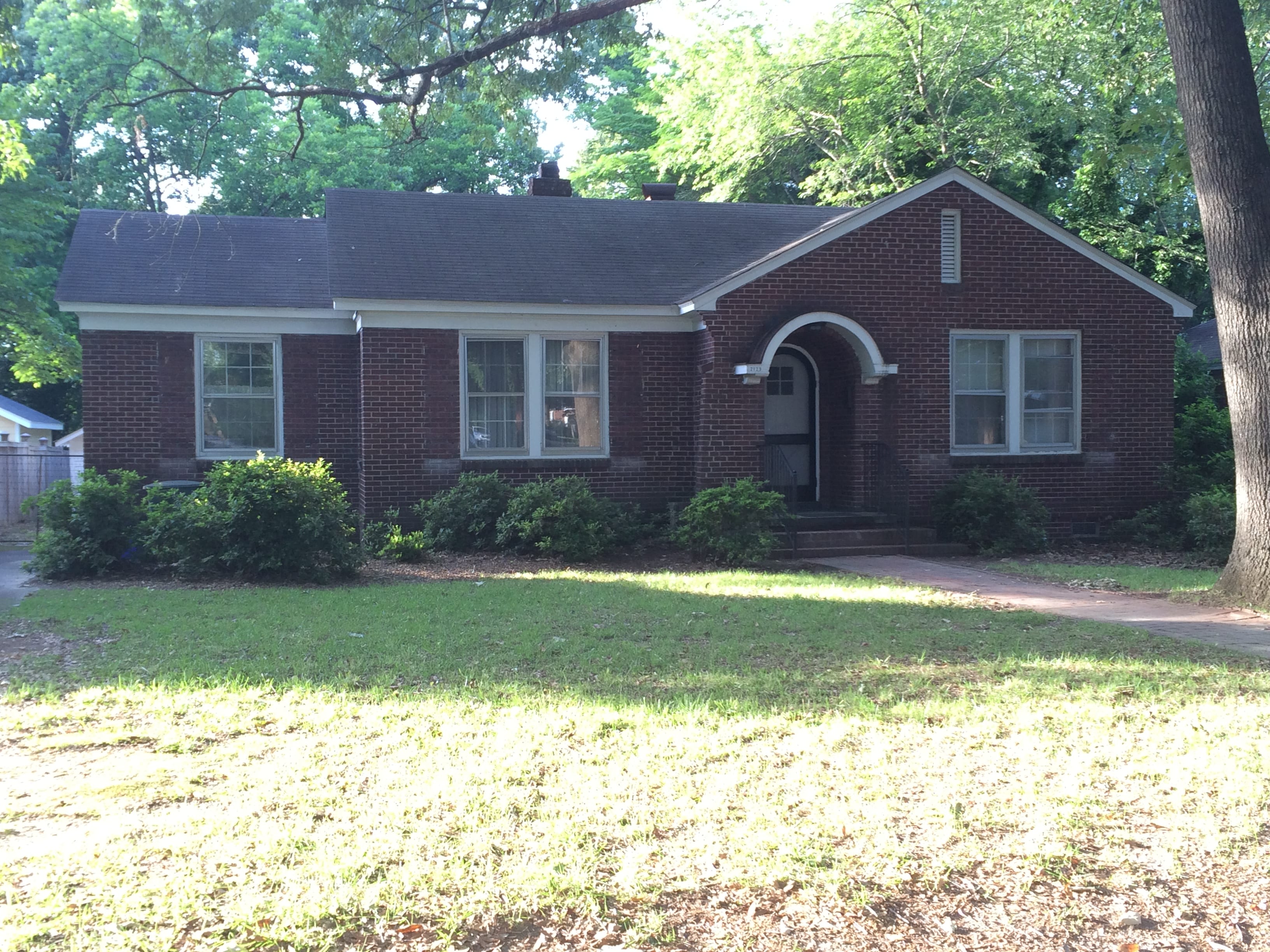 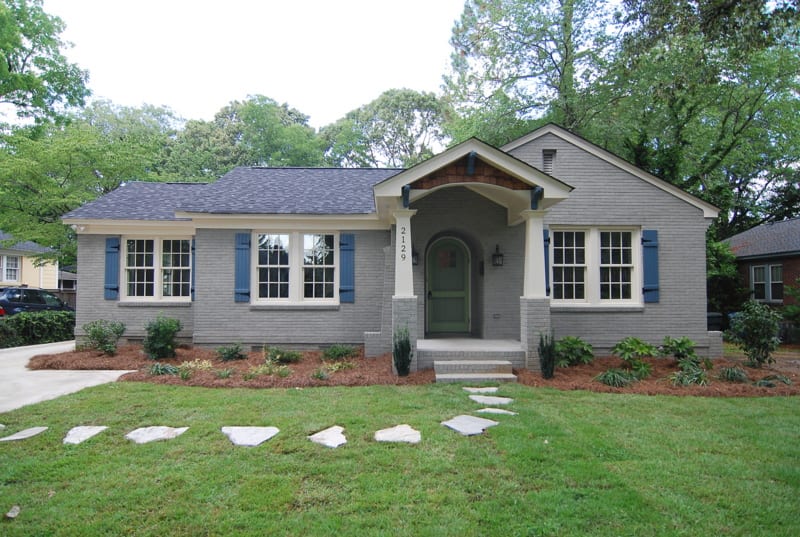 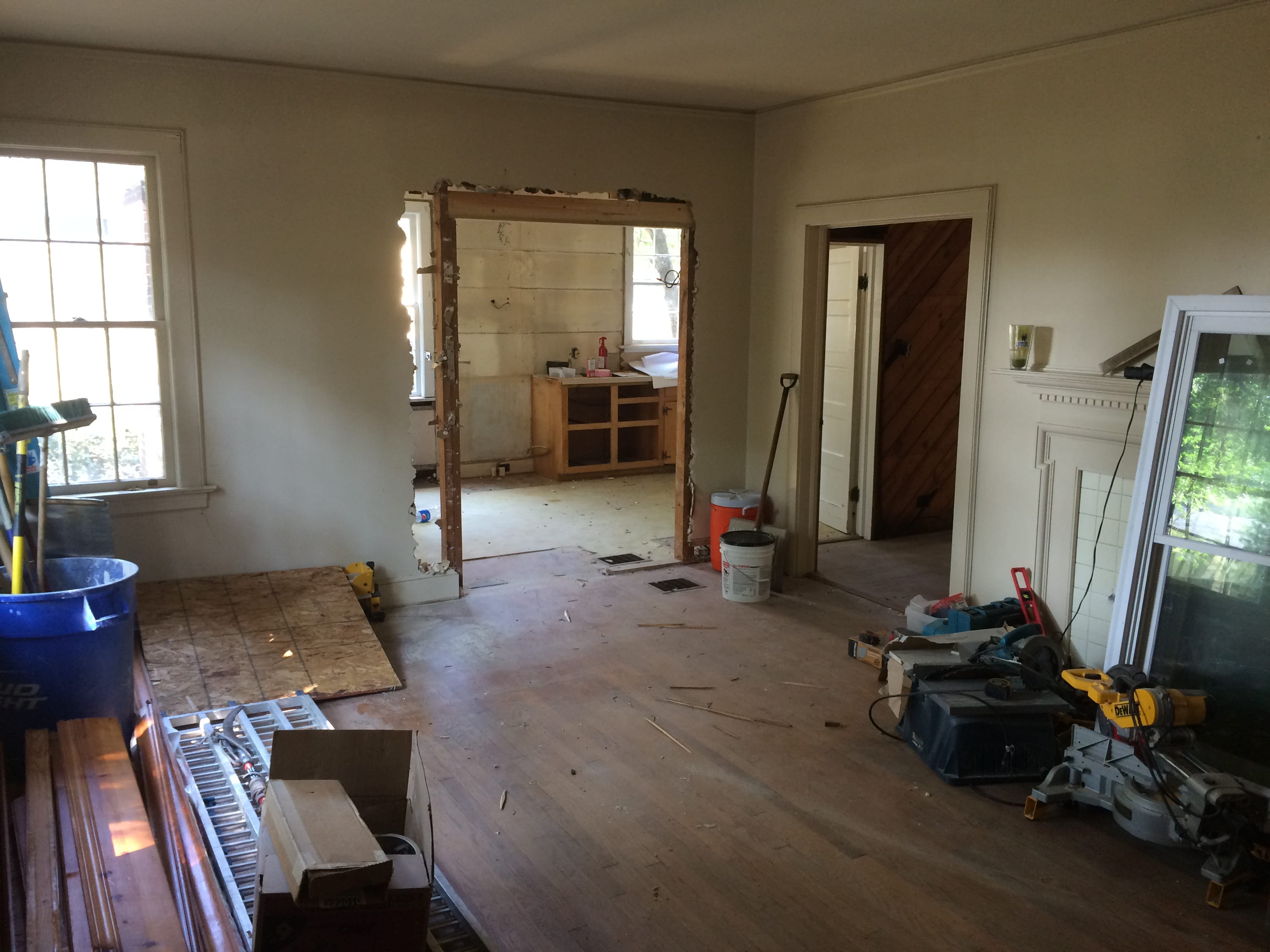 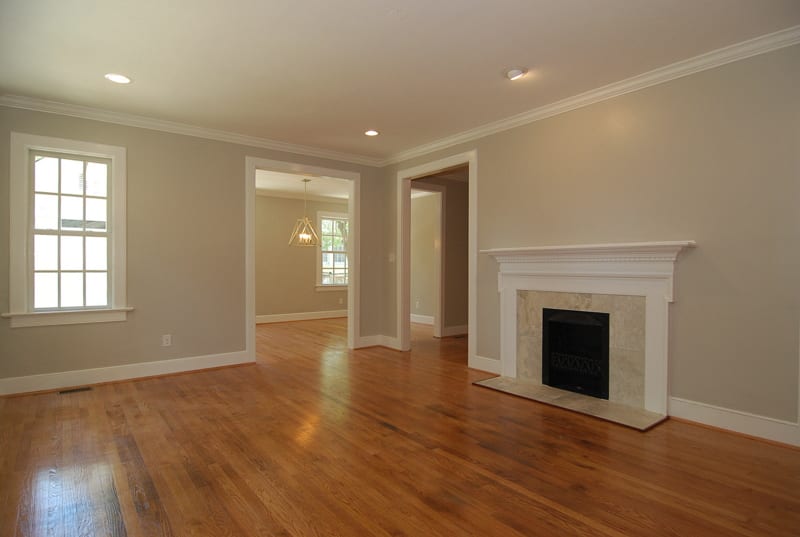 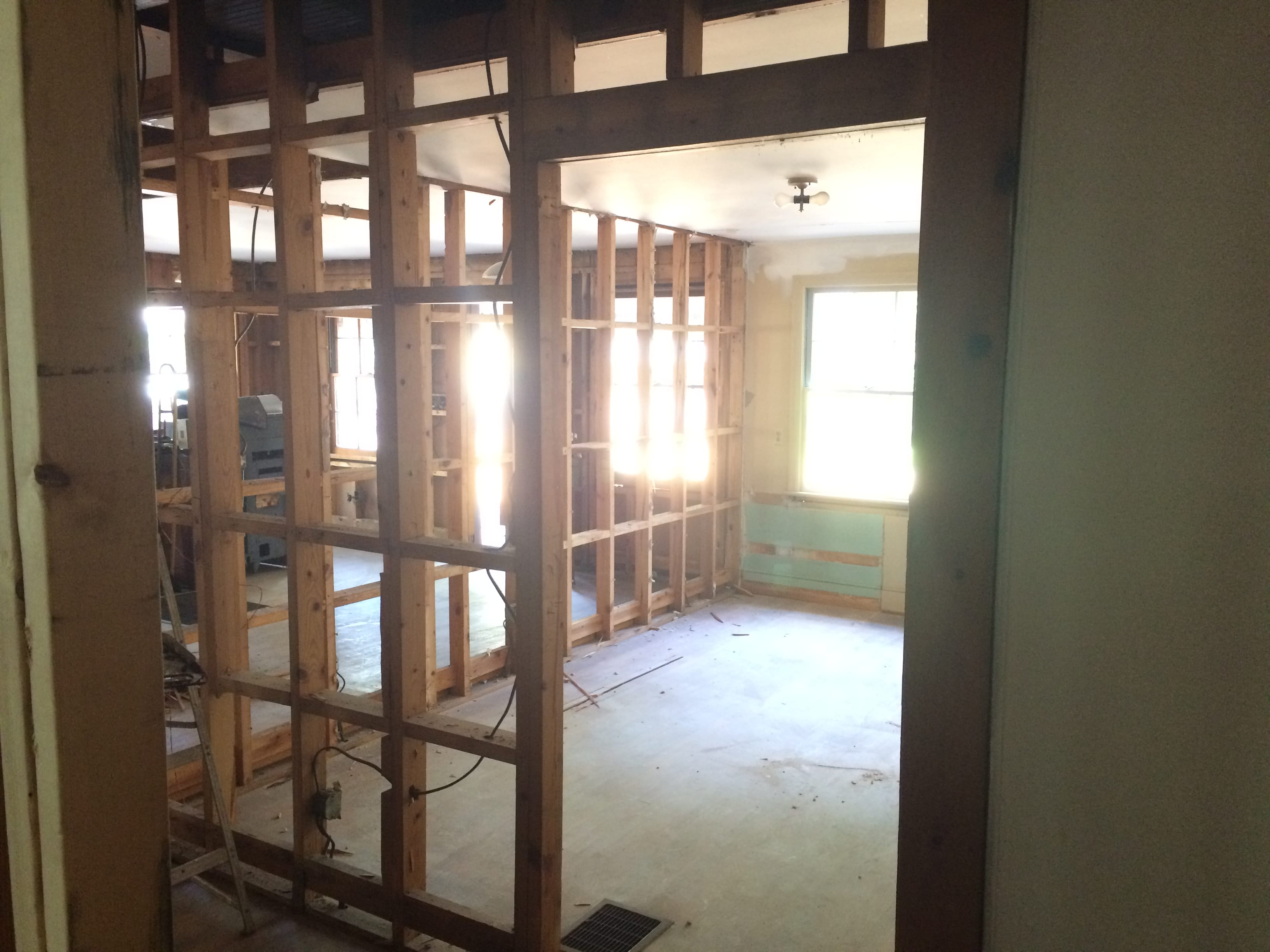 BEFORE where house ended looking toward future kitchen 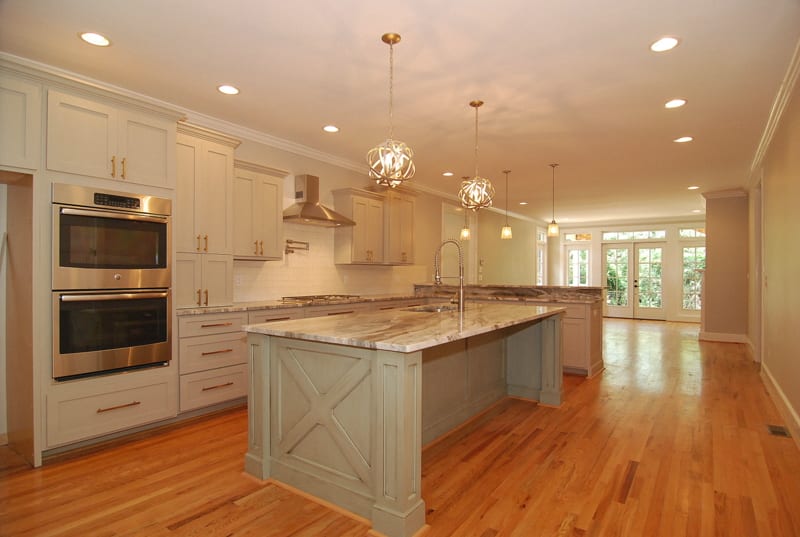 AFTER looking toward new addition

BEFORE what was kitchen

AFTER - now it's the dining room 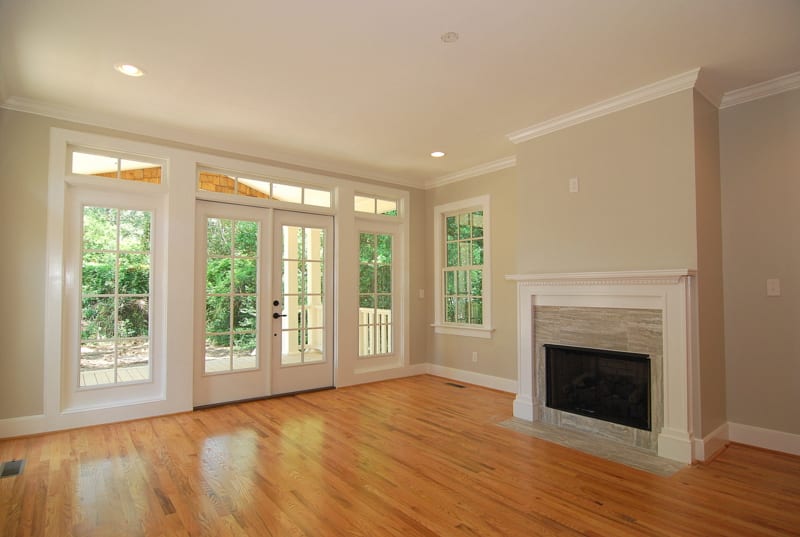 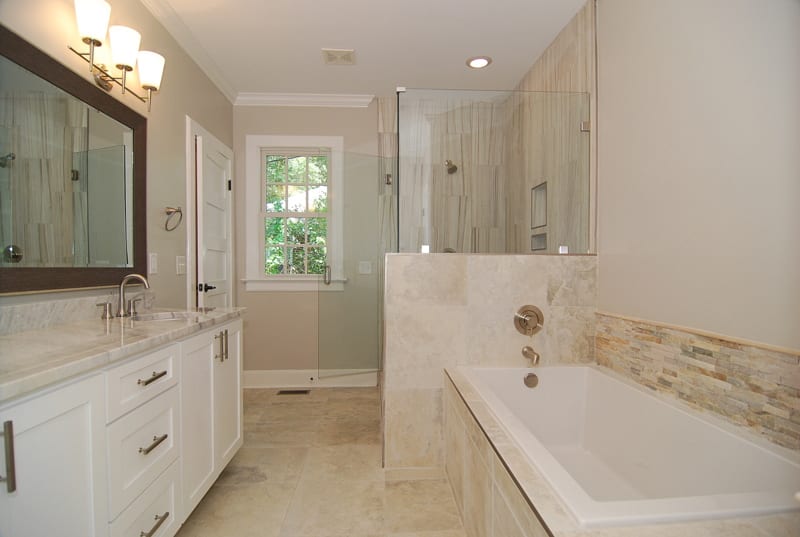 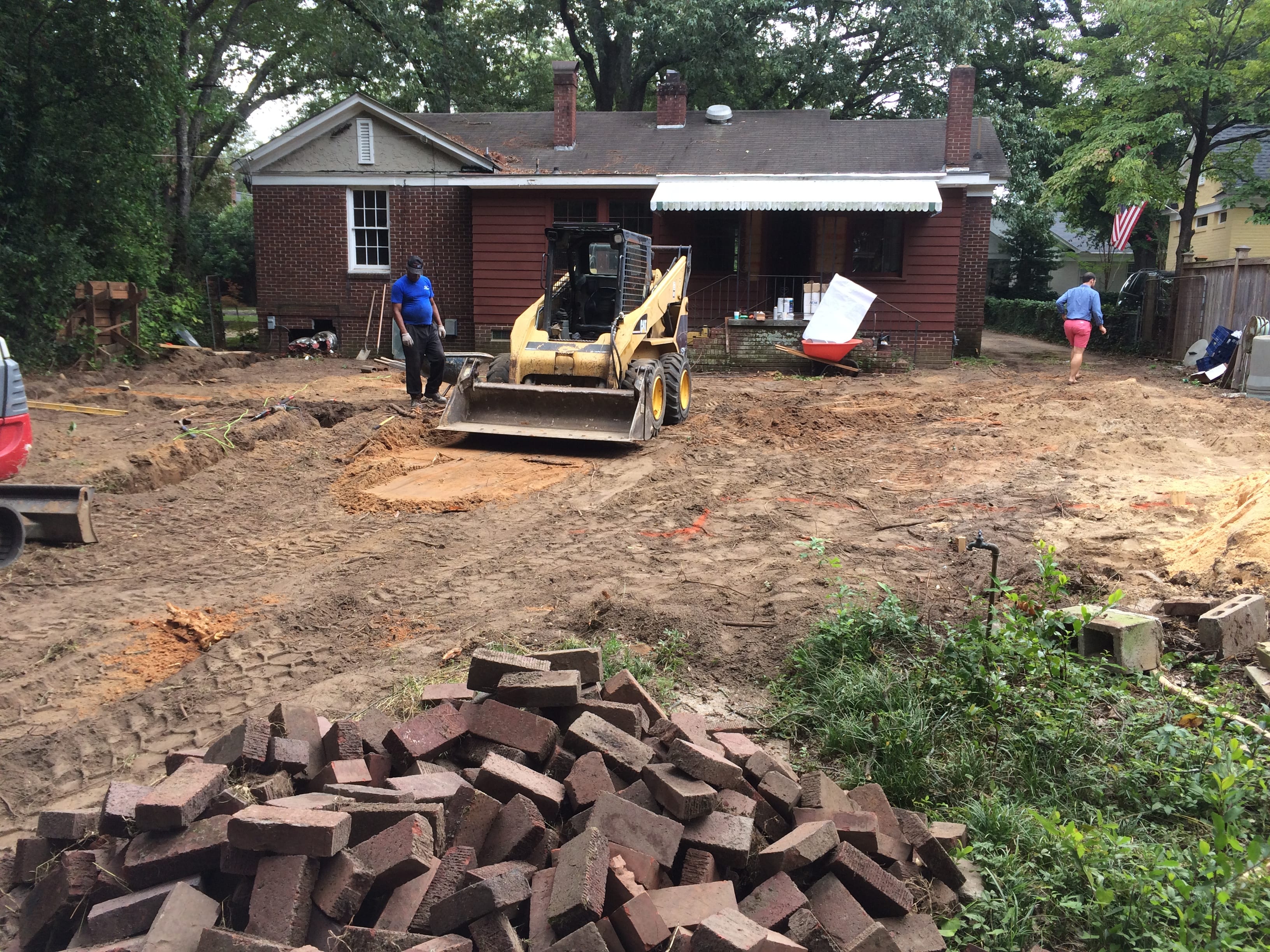 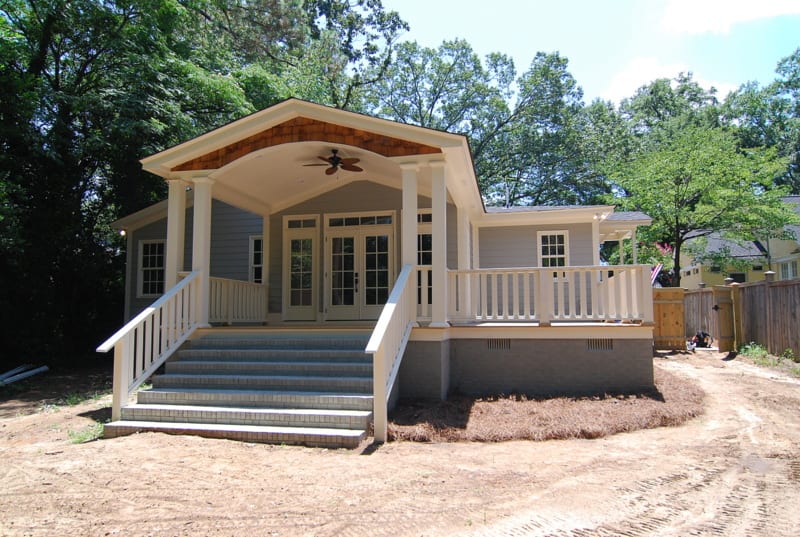 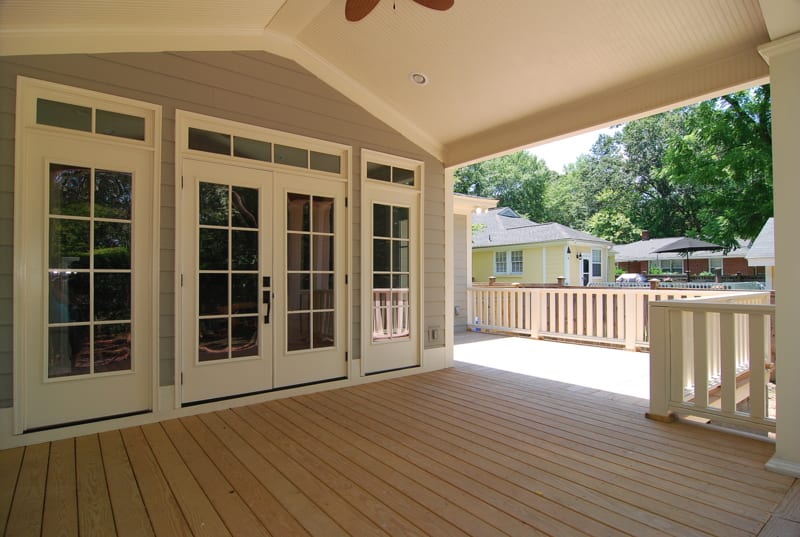 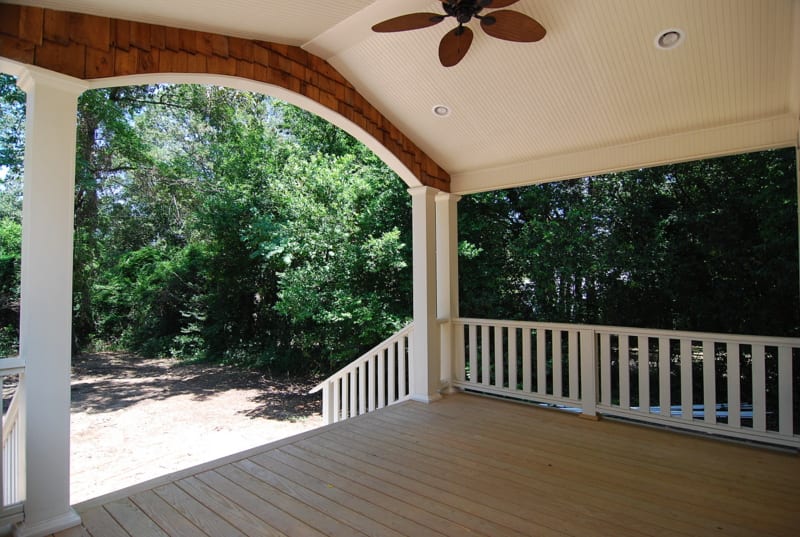 2129 Kiawah Avenue in Columbia, S.C., has a new, updated look after a major addition and renovation that wrapped up this week!

The brick bungalow — originally about 1600 square feet — had been neglected for several years before Graeme Moore and Justin Drafts bought it last summer.

A year later, the house is now almost 3,000 square feet and boasts all the modern amenities that today’s buyers want. It’s four bedrooms with three baths and features an open floor plan with a killer kitchen.

It’s located in Columbia’s Hollywood-Rose Hill neighborhood which, of course, is close to everything fun to do in-town. It’s currently listed at $539,000.